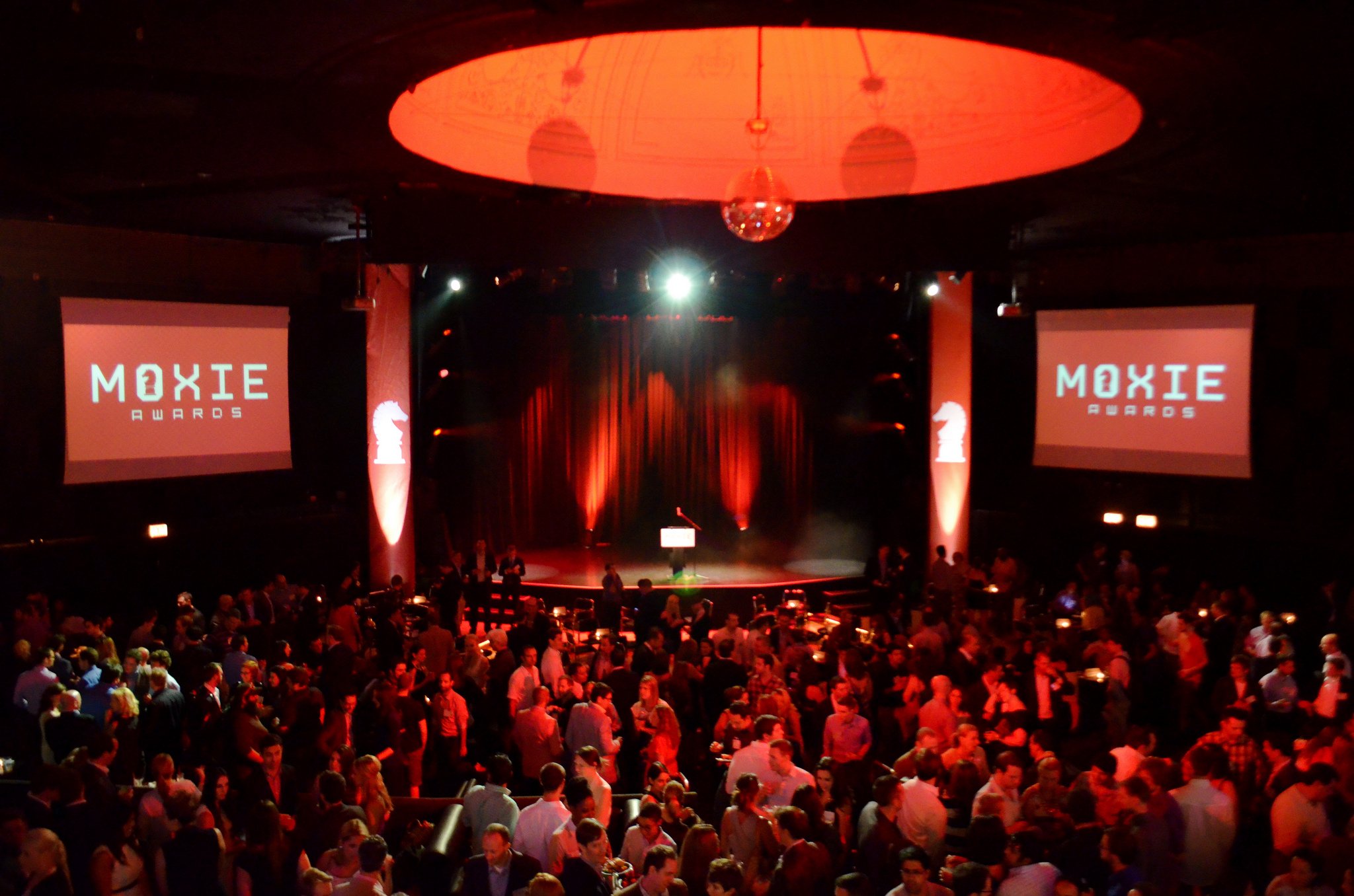 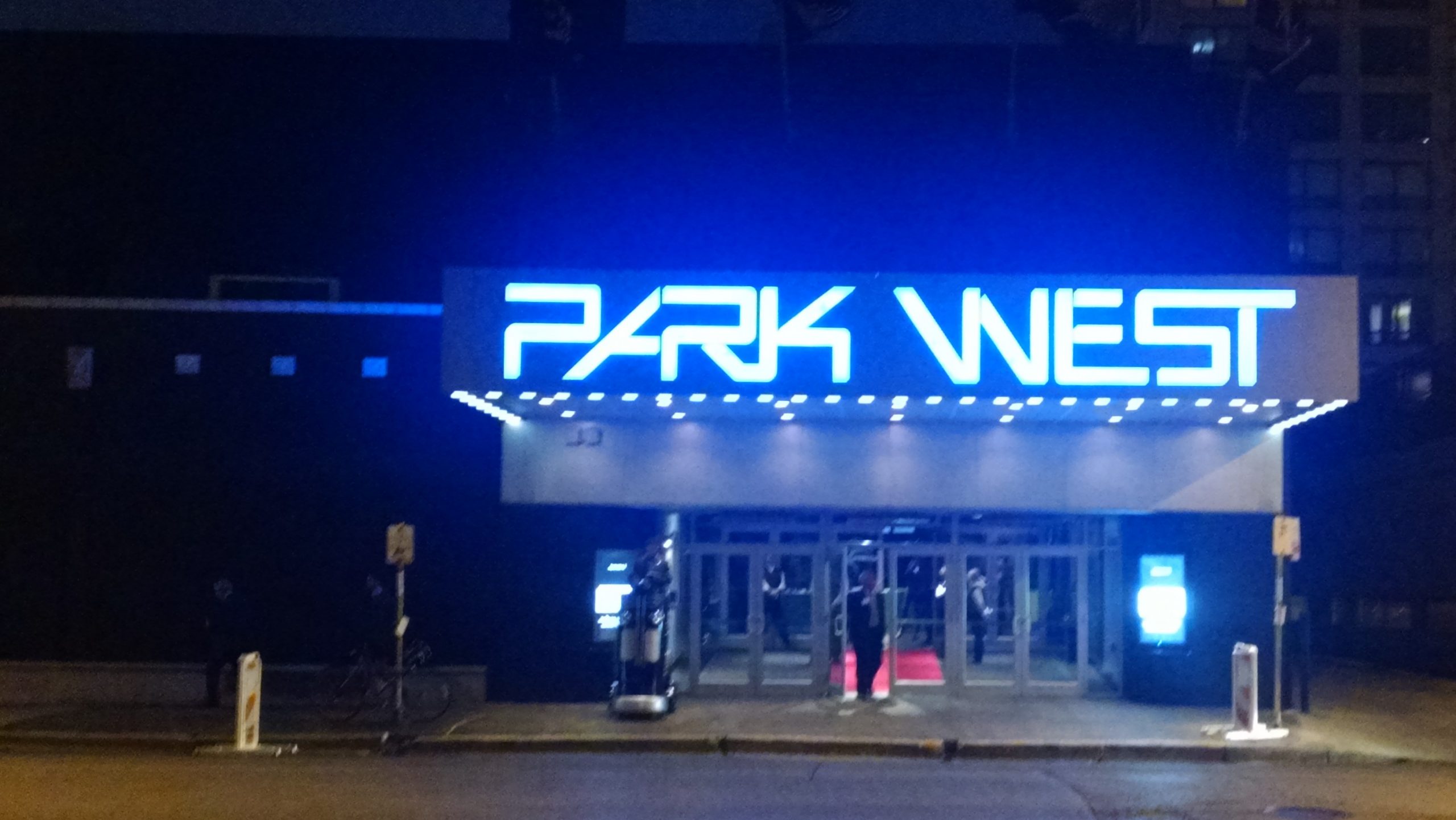 Built on 100 Years of History 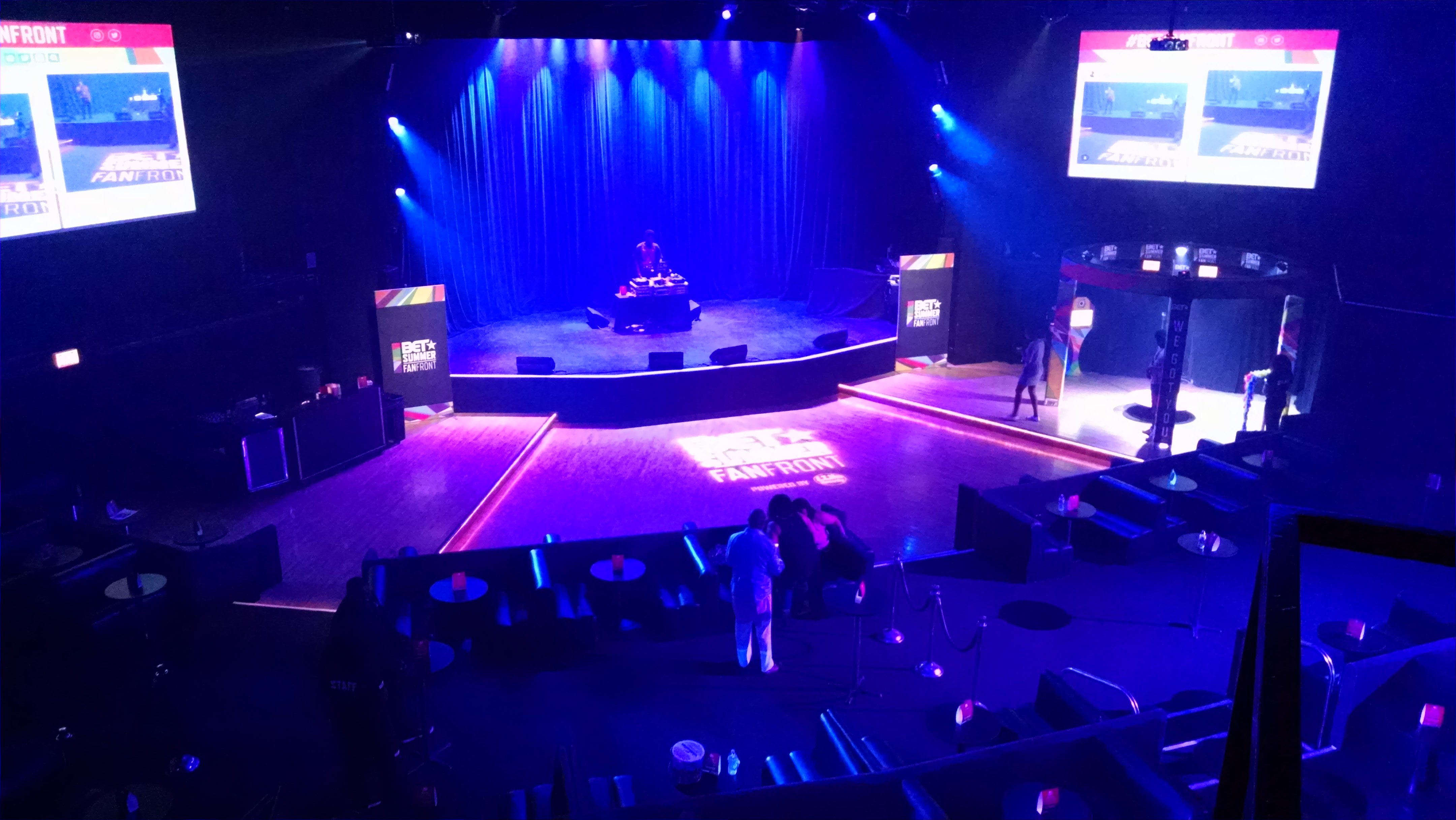 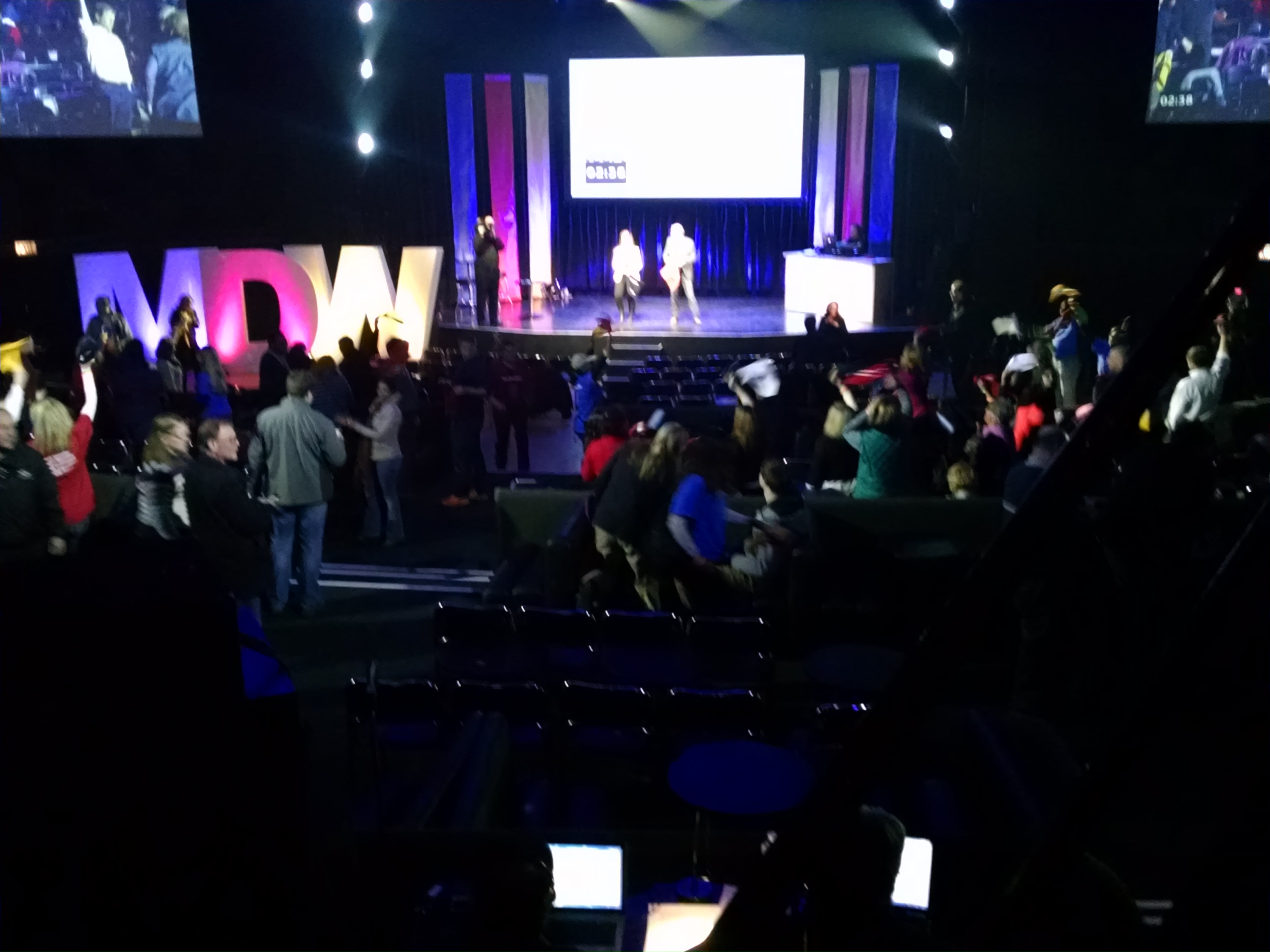 This historic theater opened as the Lane Court vaudeville and movie theater in 1916. 100+ years and a complete renovation later, we are Park West, one of Chicago’s most iconic performance and special event facilities. 11,000 square-foot facility with 5 tiered levels, balcony, 7 bars, concert-quality sound and theatrical lighting.

All seating elements are movable and removable, and we will customize a layout to best fit your event. Our permanent stage can be adjusted outward in various configurations using our existing decks. Park West is exclusively yours on the day of your event; we can accommodate early set-up and late load-out. We adjust to your schedule and can draw from a pool of production talent. 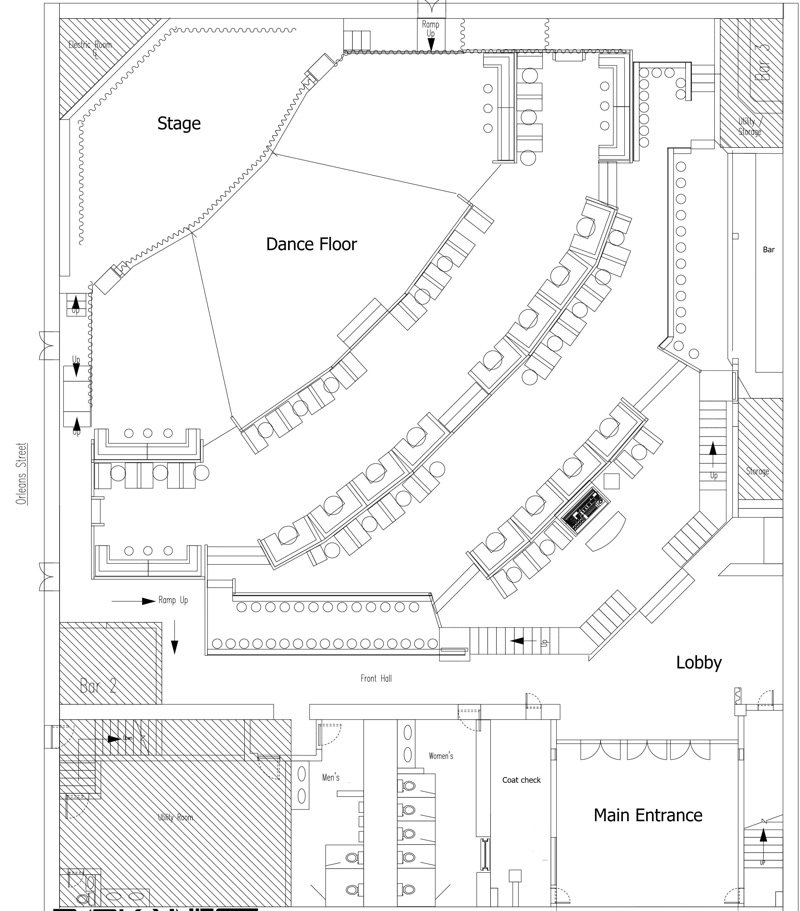 40 years producing successful public shows, celebrations of all kinds, presentations, activations and more, has provided us with experience unmatched in Chicago. Your special event is as important to us and treated with the same care and professionalism as the top acts with whom we’ve had the honor to work including performing legends U2, The Rolling Stones, Stevie Wonder, Tony Bennett and Prince. 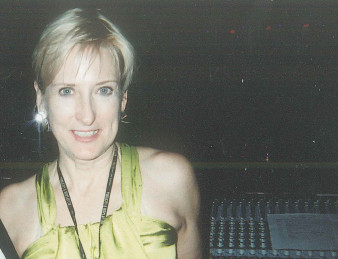 Since 1977, we’ve produced thousands of public shows and private events, working with clients at all experience levels; some who have made good use of our expertise, and some who produce events on a regular basis and from whom we have learned a thing or two. Our management and our crew of sound engineers, lighting directors, stage hands and video projection techs, have professionally produced promotional concerts with heavy branding and production elements, business presentations, podcasts, holiday parties, proms, pageants, weddings, and even some memorial services. Our management has over 77 years combined experience! 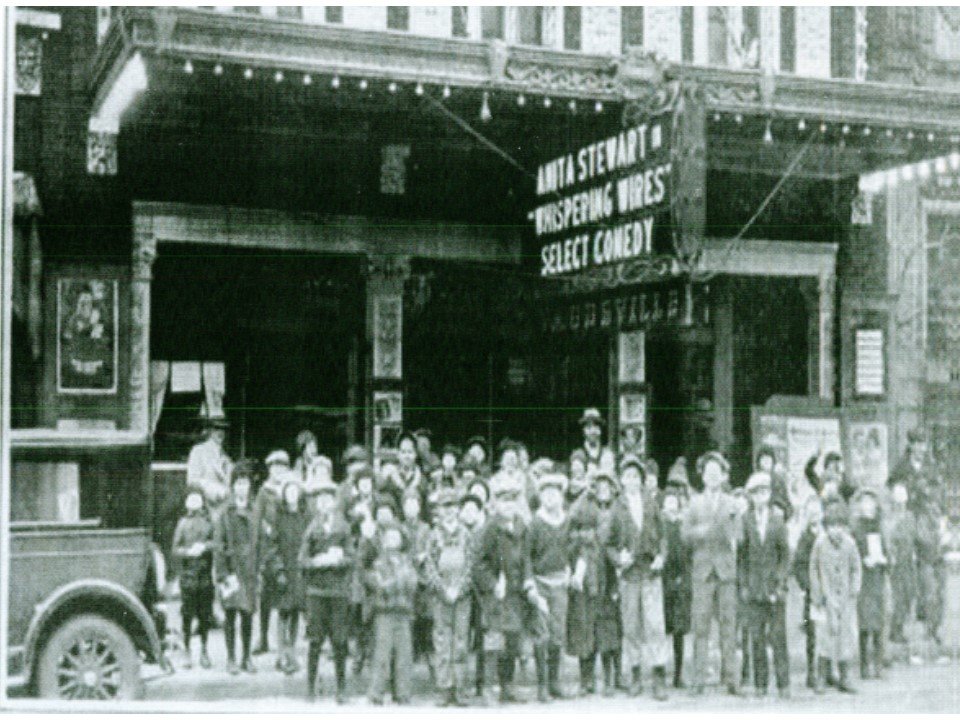 The Park West was originally opened on November 25, 1916 as the Lane Court Theater.  At that time, the theater presented vaudeville acts, seating close to 1,000 people. The Lane Court eventually became the Town Theater, and then the Town Underground Theatre, screening independent films, including Andy Warhol‘s Chelsea Girls.  In the mid-1970s, after a tumultuous period, The Town changed ownership, was gutted and remodeled, and in May of 1977, re-opened as Park West, a nationally known concert hall for the leading musical acts of that time and recognized as the best music venue of its size in the country. In addition, it became the first video dance nightclub ever in Chicago, completely filling the venue weekly.  In 1988, the current owners took over Park West, continuing the tradition of the best concert music hall for national touring acts.  The facility was also renovated and adapted for corporate and private events. Historically, Park West has been and is one of the best places in Chicago to see a show or host an event. Make your own history. 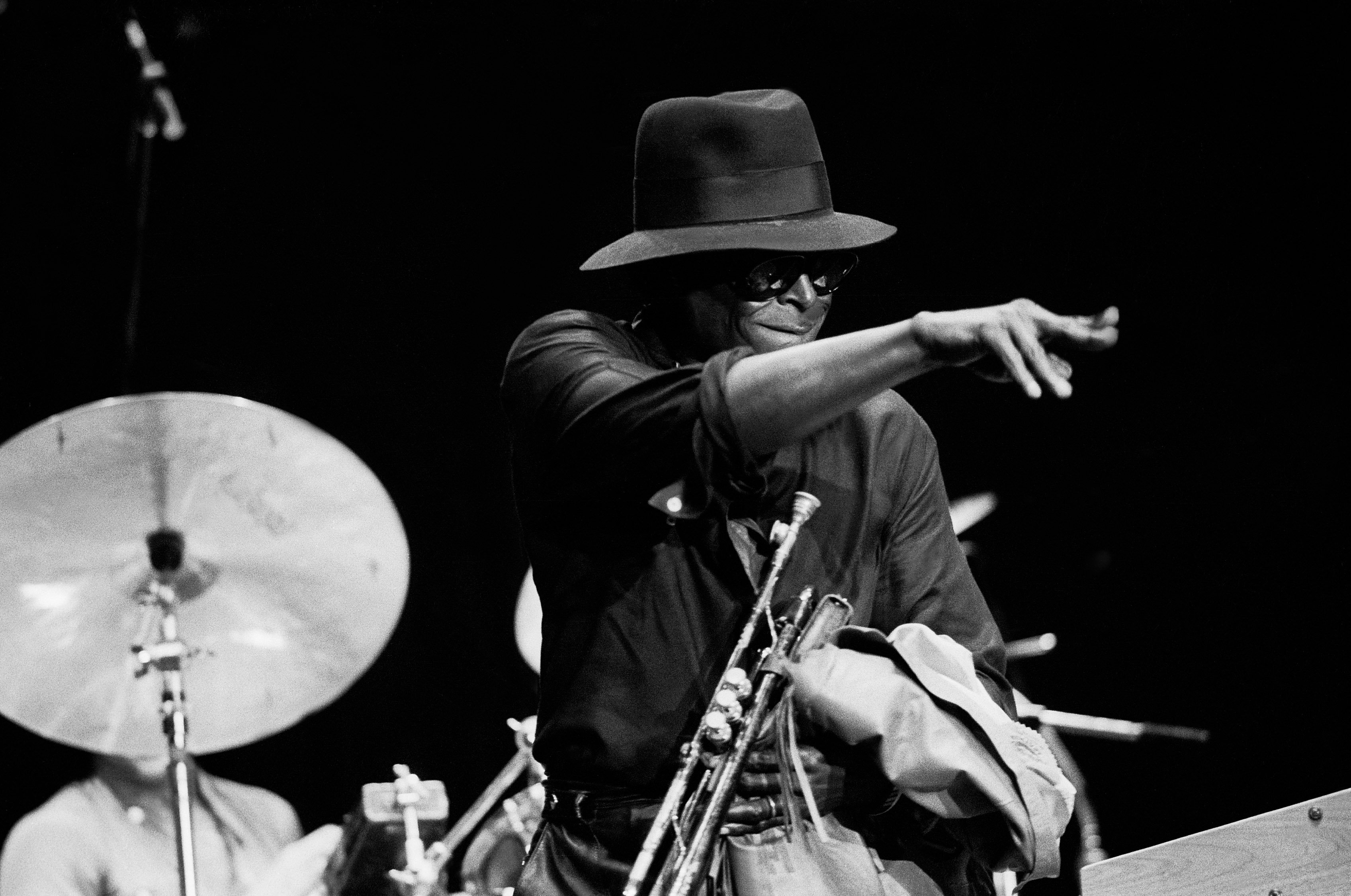 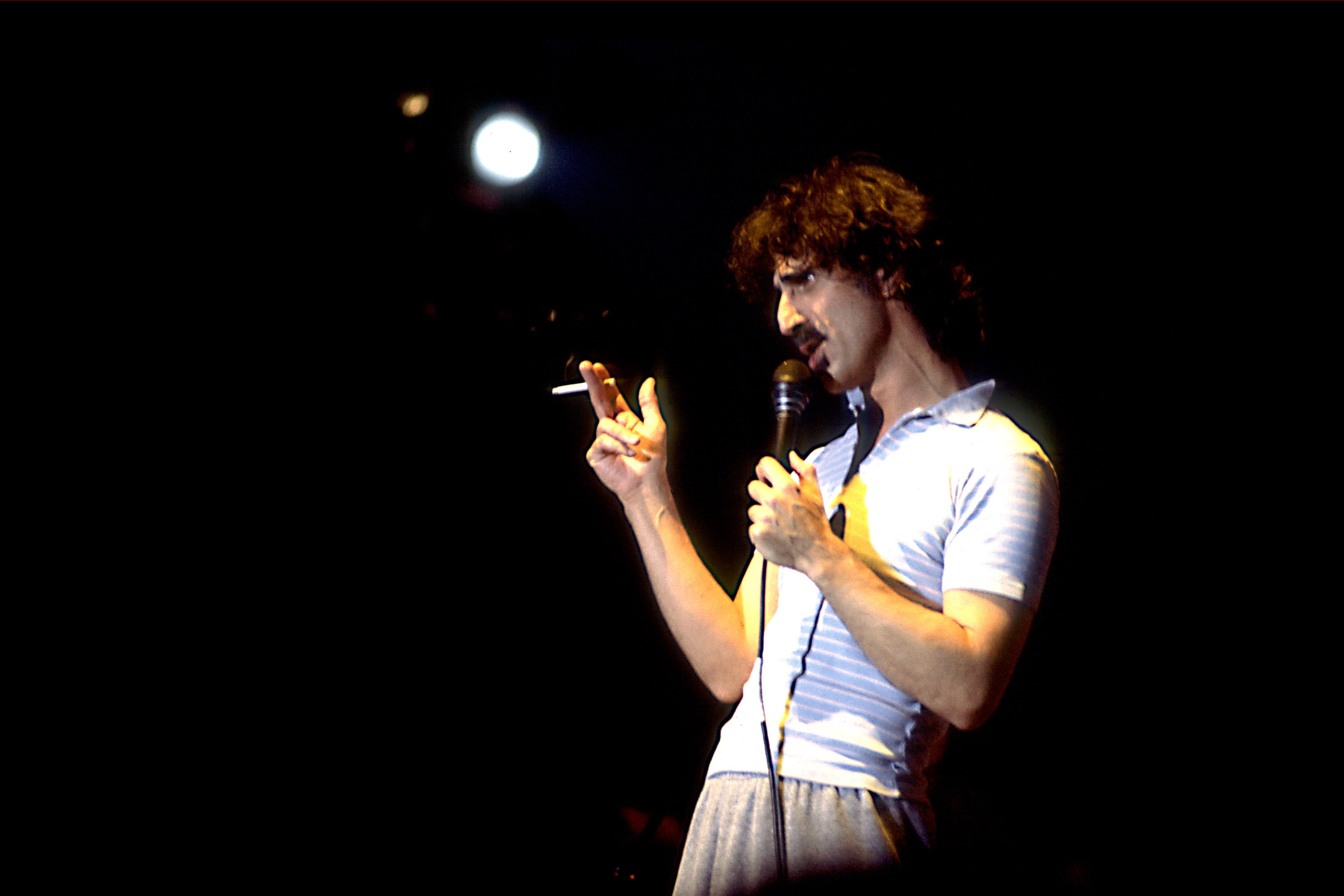 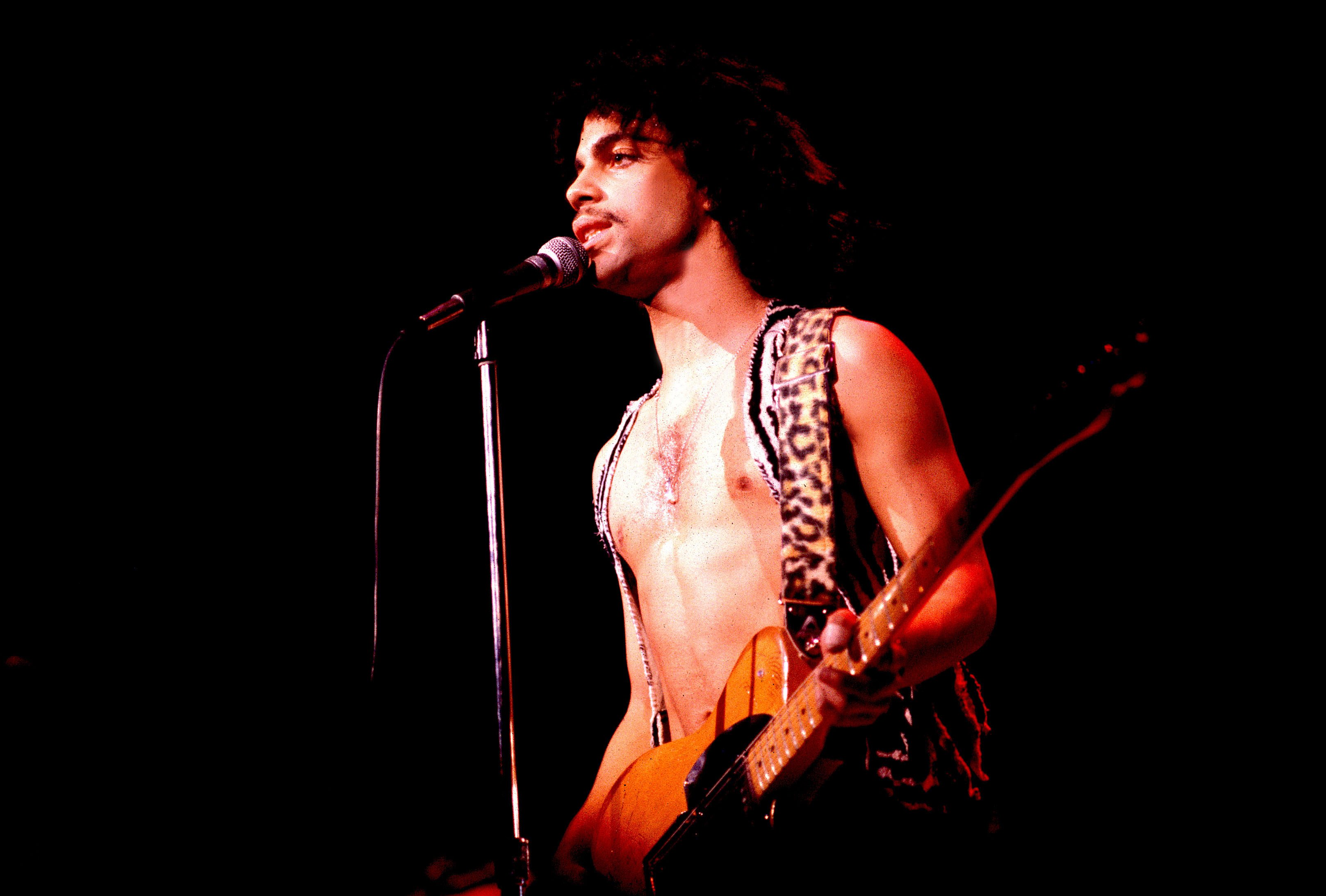 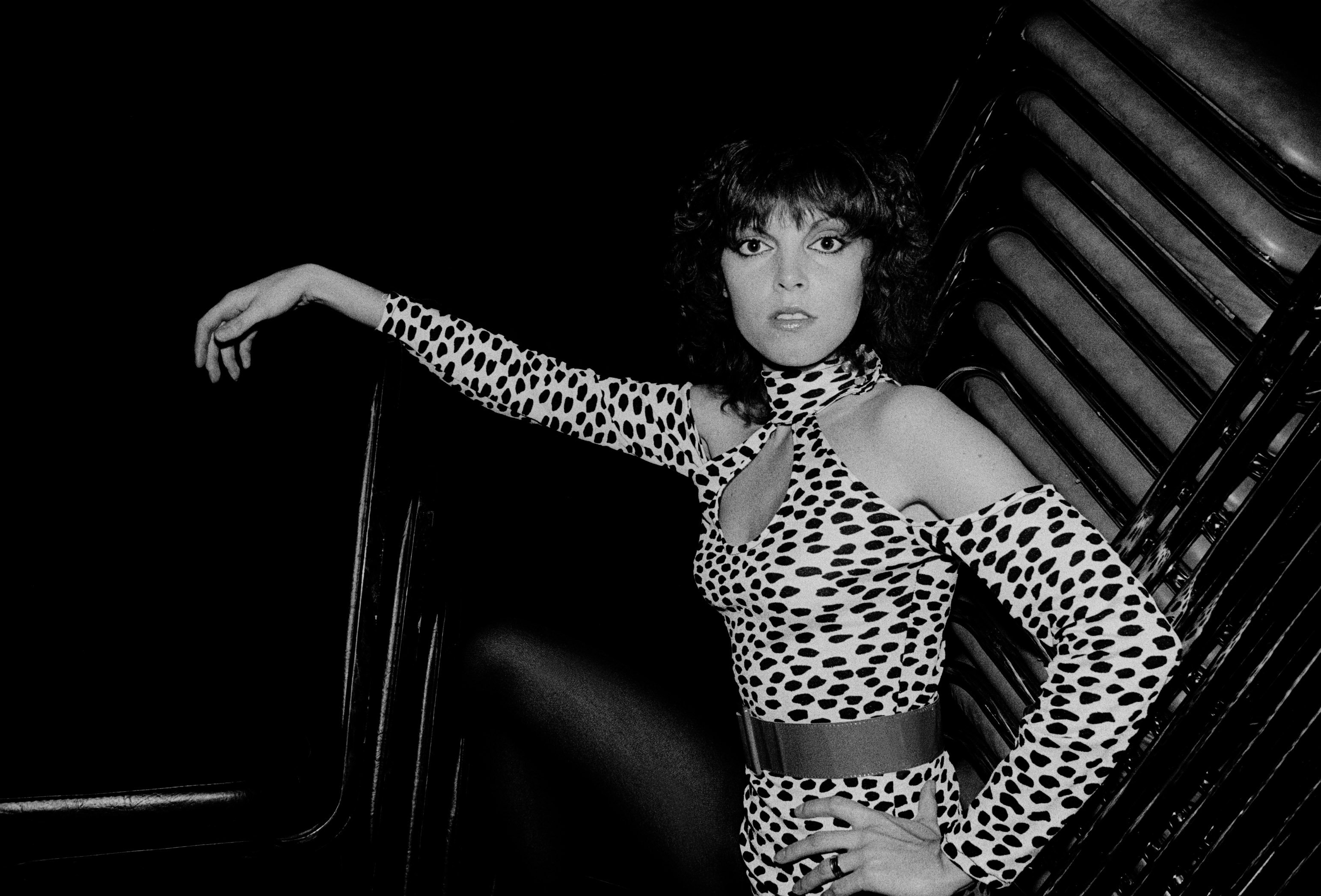 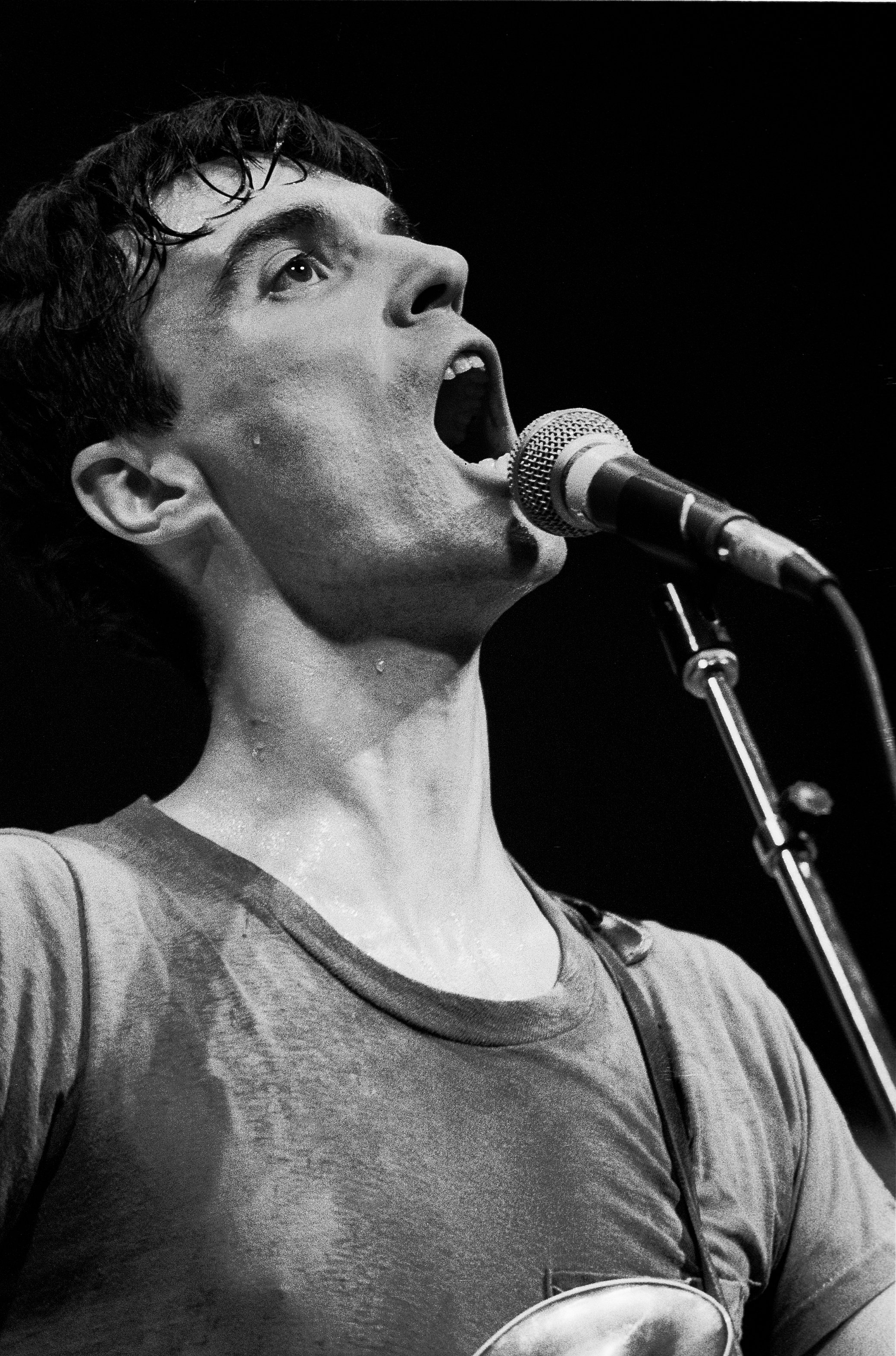 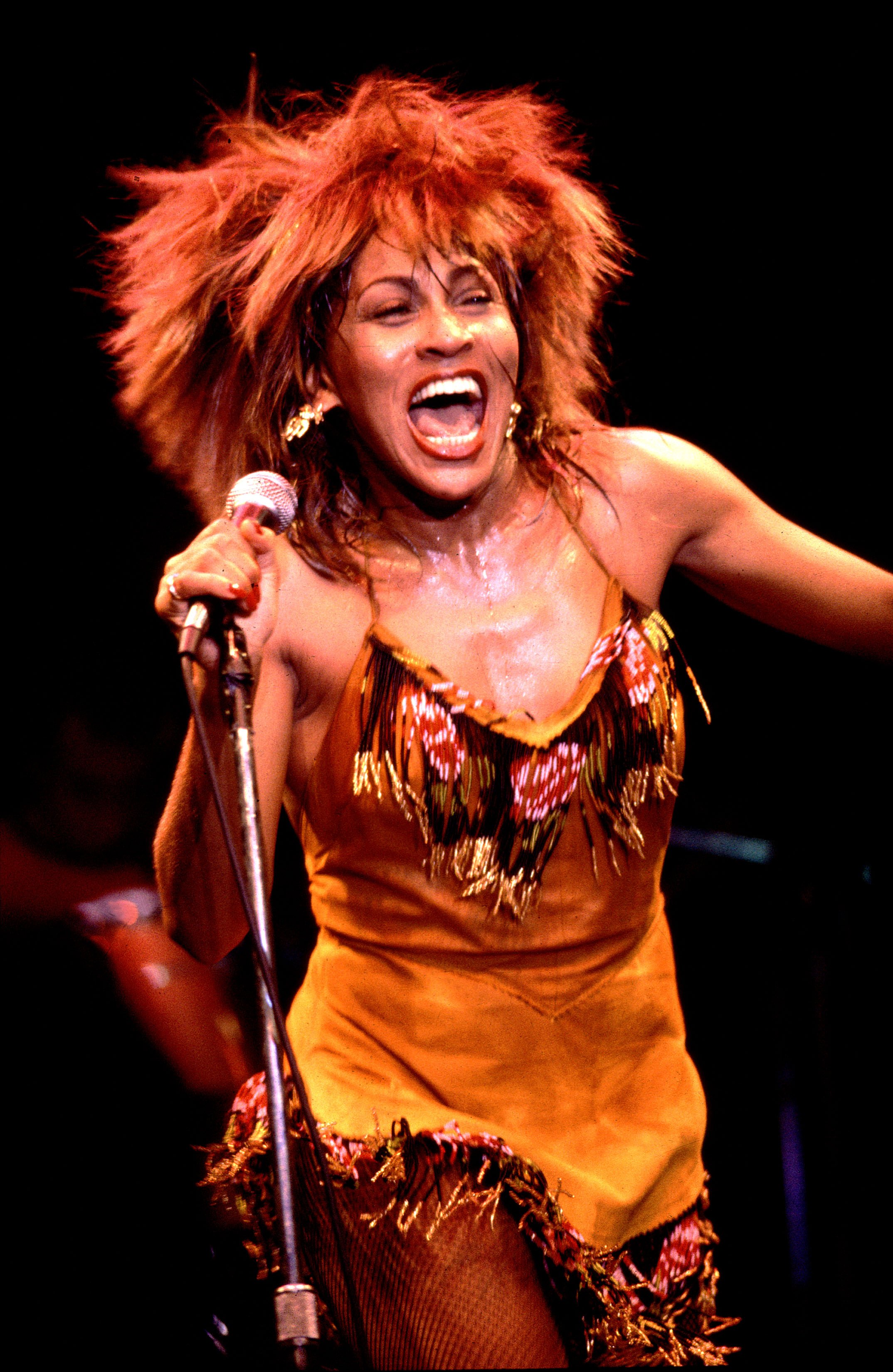 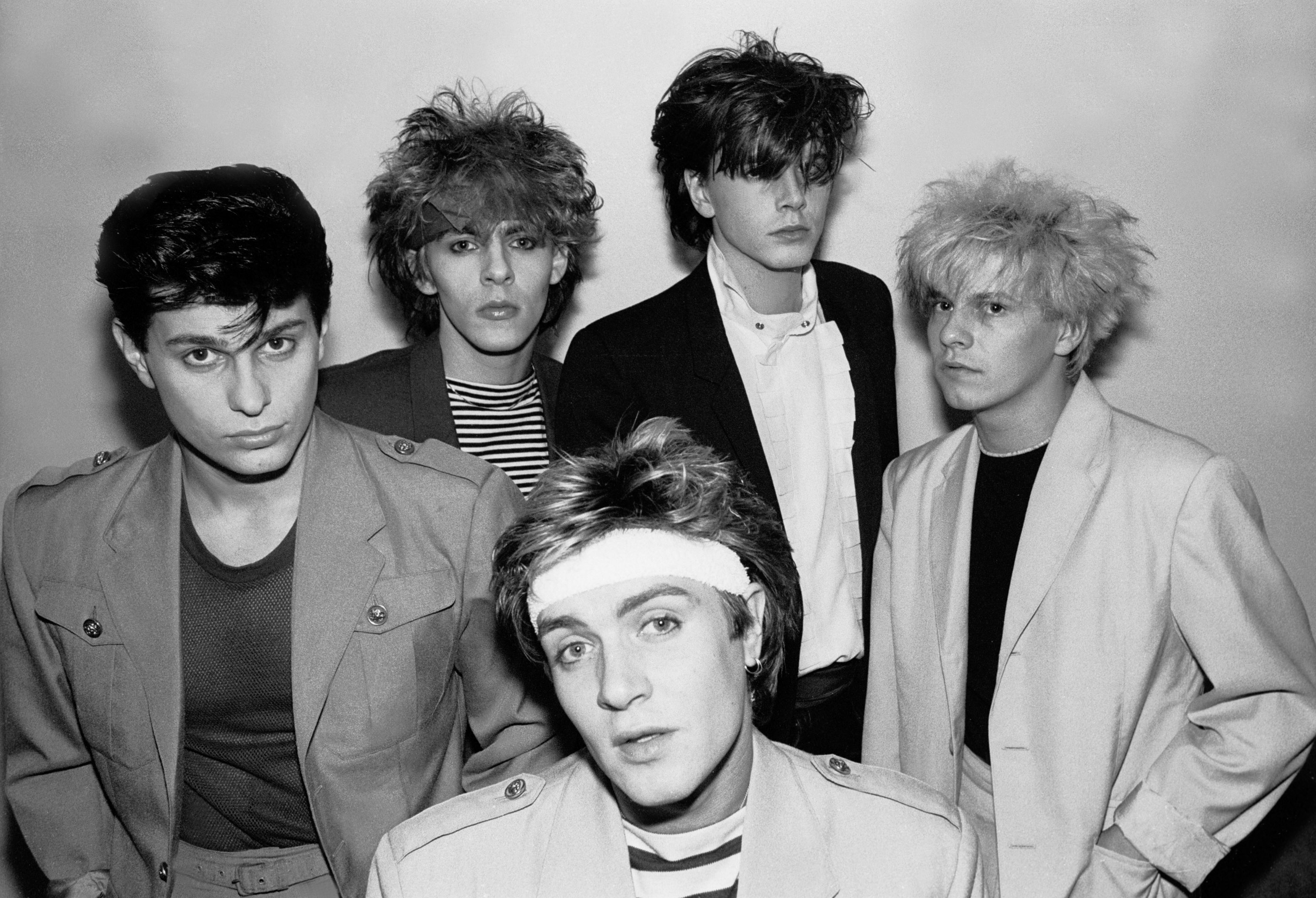 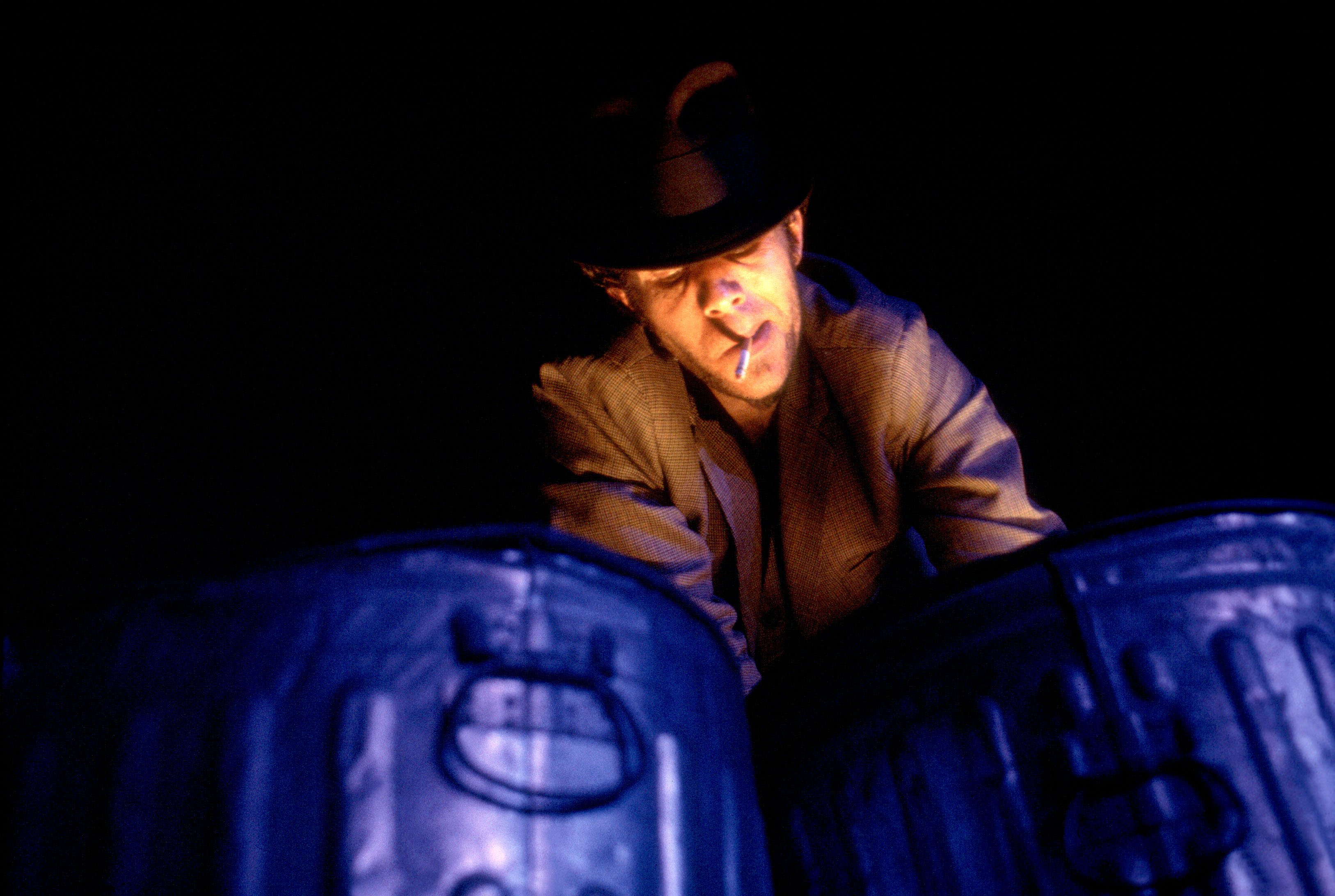 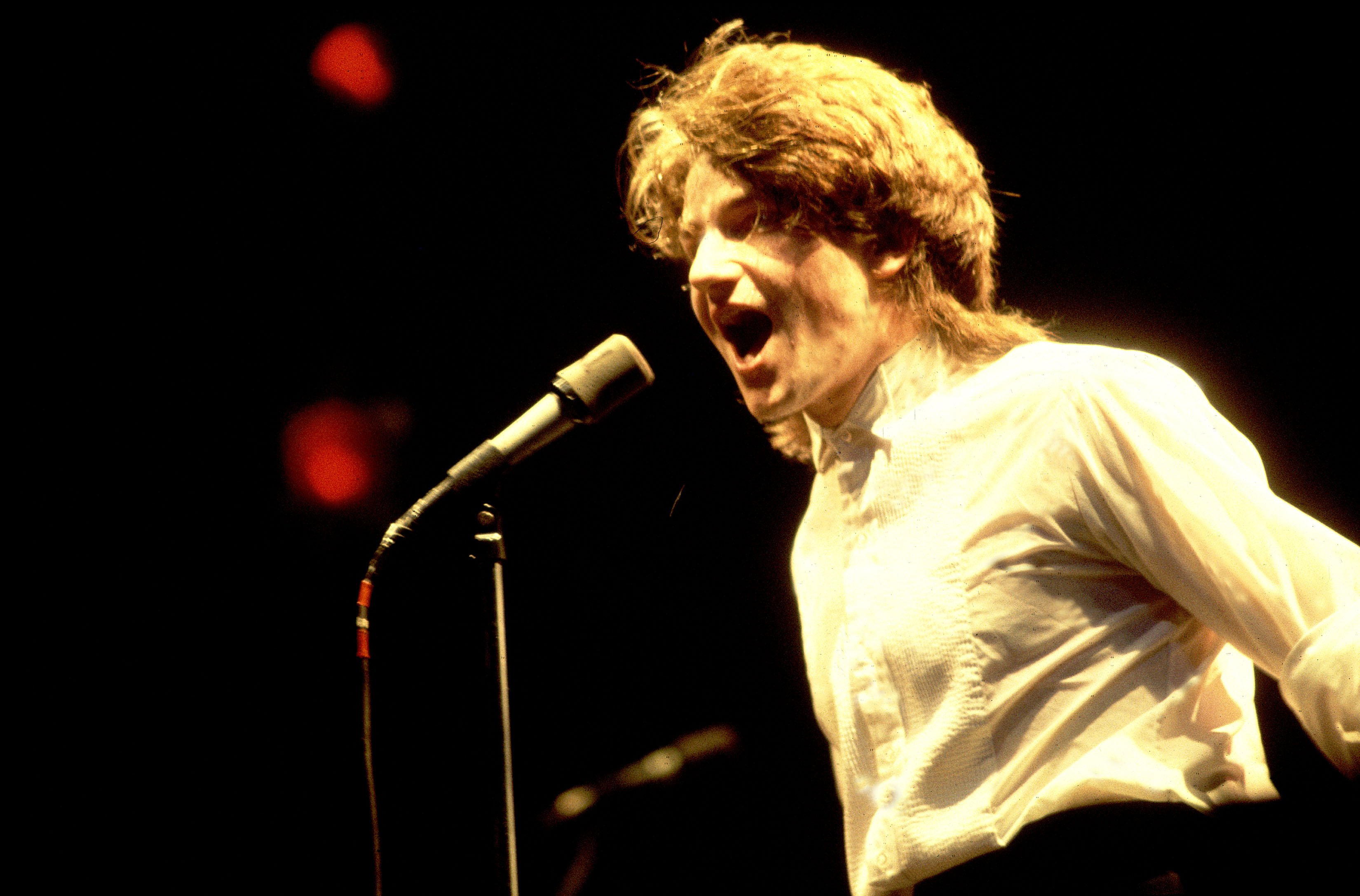 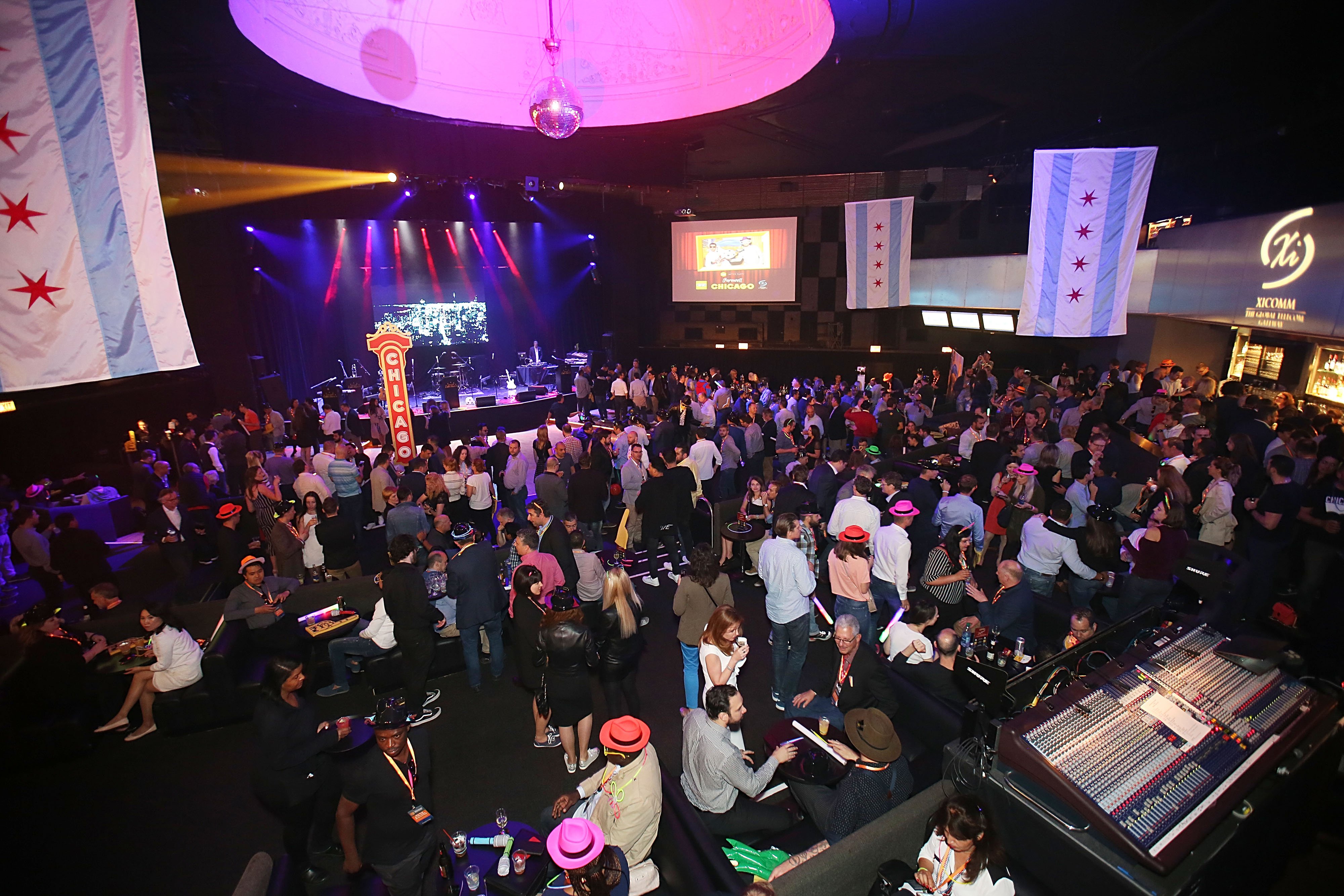 Thank you again for all of your help this week. You and your team were wonderfully accommodating, especially considering the circumstances! Here’s to hoping our hopefuls come from Chicago!

Thanks again for everything, you guys continue to be the best! We truly appreciate you and your team, you make it way too easy. Looking forward to our next show

Hi guys, i just wanted to say thank you…for everything. You make my job so easy…and our events great. I think you guys are great…so thanks! Please put us down for next year if the venue is available

Thank you again to all of you for making last night such a huge success.  Not a single person walked out of the PW without saying how great the evening was, including me.  Nice work and thank you again to you all!!

I first attended an event at Park West shortly after it opened — a couple days after. No event since then could compare with the success of the nominee reception on Monday for hospitality, ease of movement and professionalism of the staff.  You minted a gold standard.

Great to work with you once again!  You and your team handled all of our needs with your usual excellence.  Thank you.